4 Steps to a Happy Marriage (For a Top North American Bank, It’s the Relationship That Makes the Difference)

Our colleague Chris Bair wrote an article about how data centers tours are like dates. I’ll paraphrase my favorite line: with data centers, it’s not just the facility, but the team in the facility.

If a data center tour is like a date, then a build-to-suit project is like the first year of marriage (longer if the provider is going to operate the facility for you). Most people have certain pre-requisites they’re looking for in a life partner: steady job, place to live, plans for the future. In the data center world: availability and security. A partner who checks all the boxes is necessary – but not sufficient. If you don’t also get along, you’re not likely to make it through year one.

Most if not all of the prospective partners you’ll talk to will be able to check the availability and security boxes. But who will you really get along with? Who will modify their baseline design to accommodate capabilities that are important to you? Incorporate your methods of procedure to mirror the practices in place at your internal facilities? Contractually commit to achieving the goals you set?

The importance of the relationship – of getting along – was always front-and-center for a top North American bank when they approached Stream Data Centers about a build-to-suit project. It’s why one of the first things they did after putting Stream on their short list was send a team of key board, executive and operational leaders to our Dallas headquarters to spend some time with our team. It was a marriage test run.

The quality of the relationship between the bank and Stream proved to be a key differentiator that propelled the project to success.

Step 1: Give and take
This bank is one of the largest financial institutions in the nation, with over $500 billion in assets. About five years after moving into a Tier IV data center built and operated in-house, the bank sought a new core data center to mirror that primary site, with added physical and operational advantages. The leadership team considered three approaches: another company-built Tier IV facility, colocation within a multi-tenant data center facility, or a data center built to suit.

After vetting potential partners and touring providers nationwide, the bank chose Stream to build and then operate a data center designed to meet Tier III standards. We had available, entitled land with completed site preparation work that met the bank’s requirements in Minnesota. By using entitled land and a well-proven existing design for the foundation of the new facility, Stream provided faster delivery at a much lower TCO than the other options.

In the design phase, Stream’s commitment to flexibility and collaboration meant that our sophisticated core design could be enhanced even further to satisfy the bank’s requirements. That gave the bank’s IT stakeholders and internal project management office (PMO) confidence in our ability to deliver the new data center on time, within budget and precisely to order. We provide operational flexibility, too; as one specific example, the bank retains control over security. Every member of our operations team is vetted through a specific bank-designed background check process. 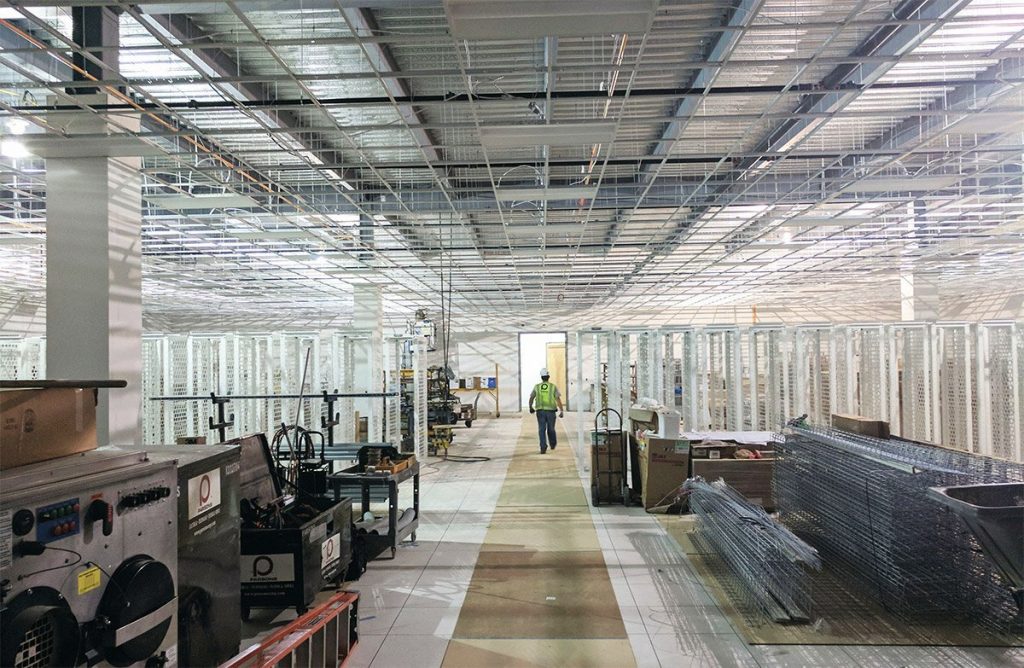 Step 2: Do what you do best
As in a good marriage, a good data center partner helps you be the best version of yourself. For the bank that means a combination of stable and innovative, which is essential for competing in an environment where non-traditional entrants are eroding traditional banks’ market share. By far the most cited trend impacting the banking sector is new technologies like AI, machine learning and blockchain – with regulation a distant second, according to a recent survey by the Economist Intelligence Unit.

By doing what we do best, Stream enables the bank to leverage those new technologies, focusing on innovation and stability to grow its competitive edge and ensure the reliability and security that customers and regulators expect. Our commitment to joint success ensures that the Stream employees working within the bank’s built-to-suit facility are effective extensions of the bank’s internal team with the ability to maintain its standards for operational excellence over the long term.

Step 3: Put in the effort
As in a good marriage, a good data center provider-customer relationship takes work. On both sides. When the bank’s team engaged with Stream, they had already spent years developing their own processes and procedures at the primary Tier IV facility, and needed a partner that was capable and willing to mirror those practices at the new core data center.

By partnering closely and always working as ‘we’ rather than ‘us/them’ both teams continue to gain insight from an operations standpoint. For example, an ongoing commitment to open conversations and flexibility around the maintenance program enables us to continuously optimize M&O performance. Open exchanges help the relationship be a truly collaborative partnership rather than the typical landlord-tenant engagement.

Step 4: Work together
From the very beginning of a good marriage or a good data center build-operate relationship, collaboration leads to success. And true collaboration means being open to learning from each other. For example, early on in our engagement, we toured the bank’s facilities and they toured ours to study operational practices and efficiencies. We reviewed one another’s methods of procedure (MOP) and standard operating procedures (SOP) to hone best practices for the build-to-suit facility.

The jointly approved MOP ended up including elements from Stream’s operating practices as well as procedures already in use at the bank’s Tier IV facility. This collaborative approach helped ensure the same internal controls already in use at the primary Tier IV facility were also in place at the Stream-delivered facility. These methods were created to give Stream the ability to effectively manage the facility without ever impacting the bank’s operational or regulatory requirements.

Happily ever after
Give-and-take flexibility, helping each other be the best we can be, putting in the effort, and working together makes Stream’s relationship with the bank – from the build and commissioning processes to ongoing operations – the best kind of marriage. And that has significant practical benefits for the bank:

We’re now almost four years into our relationship with the bank and I’m proud to say that we’re all still glad we said ‘I do.’ No marriage is perfect, of course, but with these four steps and a promise to never go to bed angry I’m confident we’ll celebrate many more happy anniversaries.

If you’re interested in more detail, you can read the whole story in the new case study,
Strength Through Flexibility. 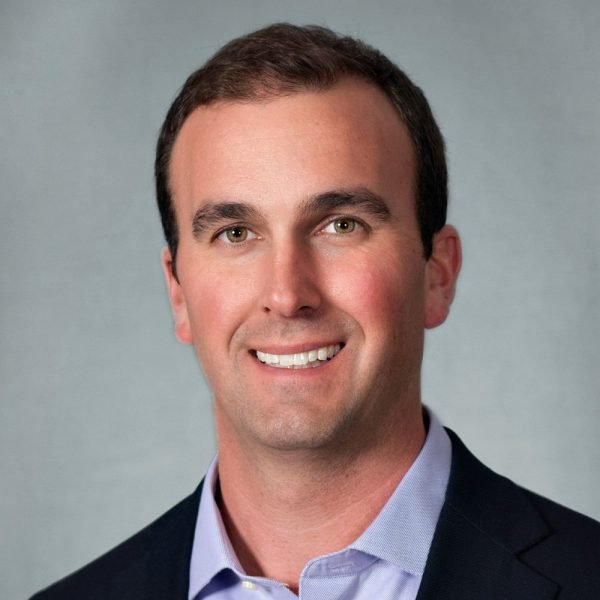