Stream Data Centers’ second facility in Chaska, Minnesota was a ground-up build-to-suit for one of the nation’s largest commercial banks. As part of a comprehensive data center consolidation plan, bank leaders looked to Stream for a new core data center that would complement their primary Tier IV data center.

On a prime data center site Stream acquired in 2013, we began construction in January of 2017 and the bank took occupancy less than a year later in December of 2017. The Tier III Design-certified facility supports 2.4 MW of 2N critical load and is designed to expand by an additional 2.4 MW and 30,000 SF. The structurally enhanced building is designed to withstand 185 MPH winds and uplift, is located outside FEMA’s 500-year flood plain and has two diverse utility feeds from two substations to ensure resiliency.

Minneapolis II is a perfect example of a partnership that goes beyond the build. By partnering with Stream instead of building the data center themselves, the bank benefited from:

Get the Case Study 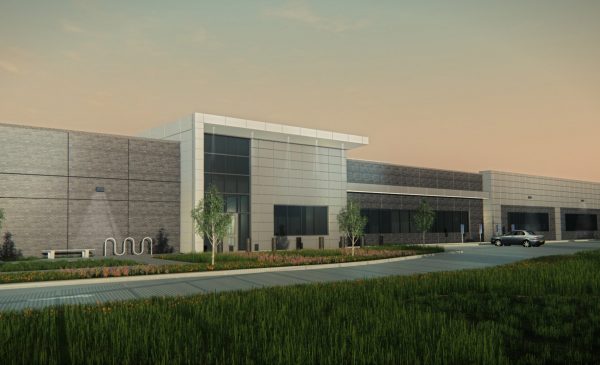 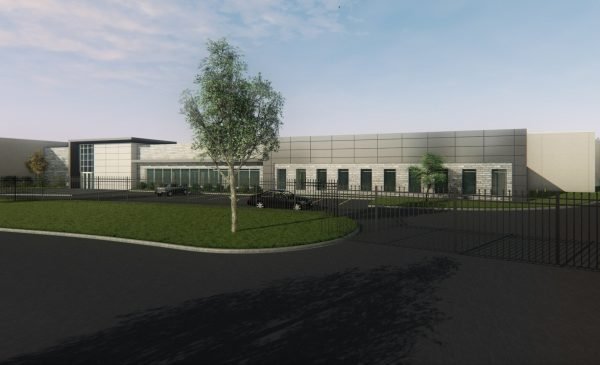 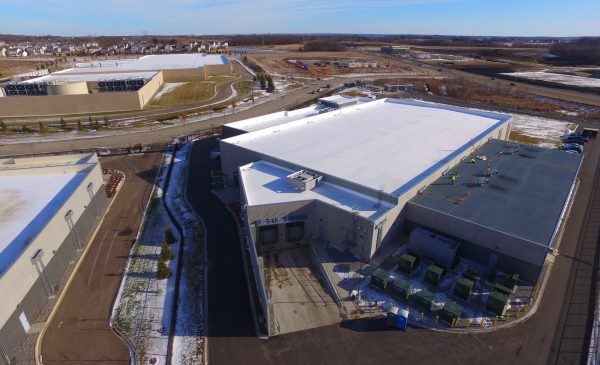 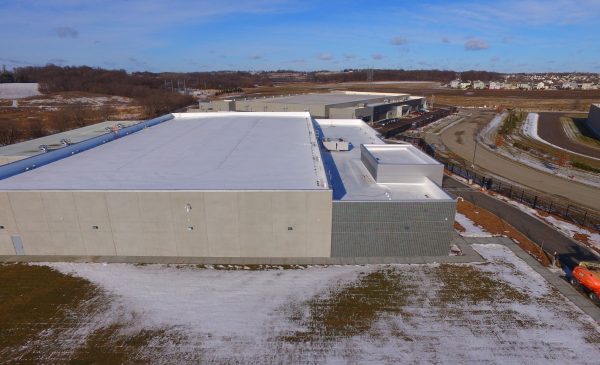 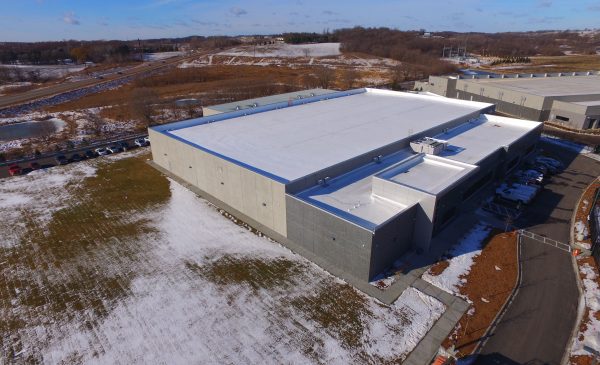 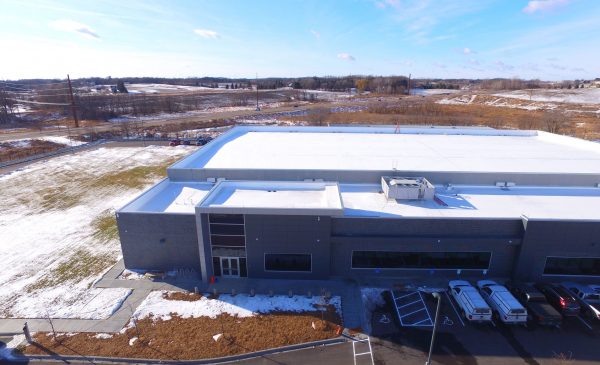 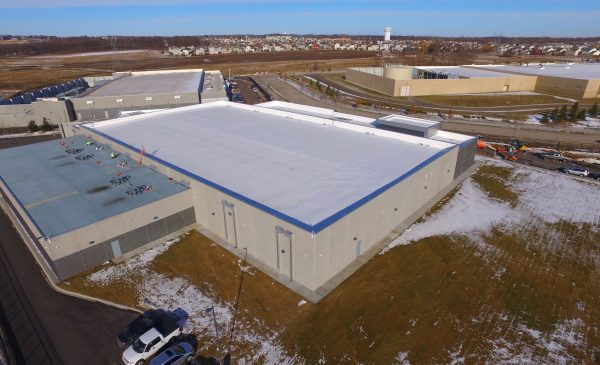 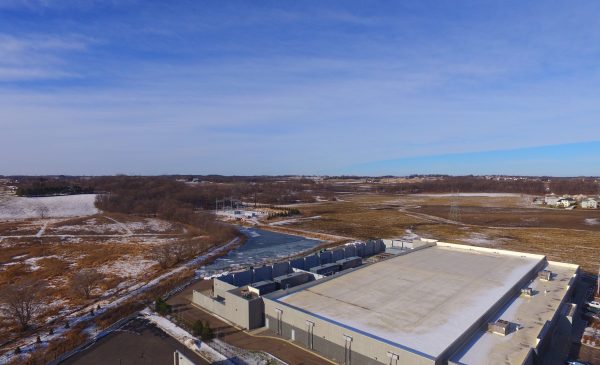 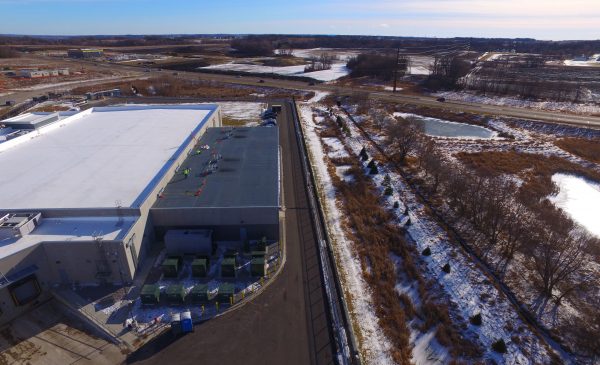 In our 24th year with a successful track record of data center projects in our past, present and future development portfolio, Stream is proud to offer site development, build to suit data center solutions and immediate availability in major US markets. Learn more here about our spacious hyperscale availability in Phoenix, Dallas and Chicago II, as well as our finest enterprise-class data center options in Houston and Minneapolis.