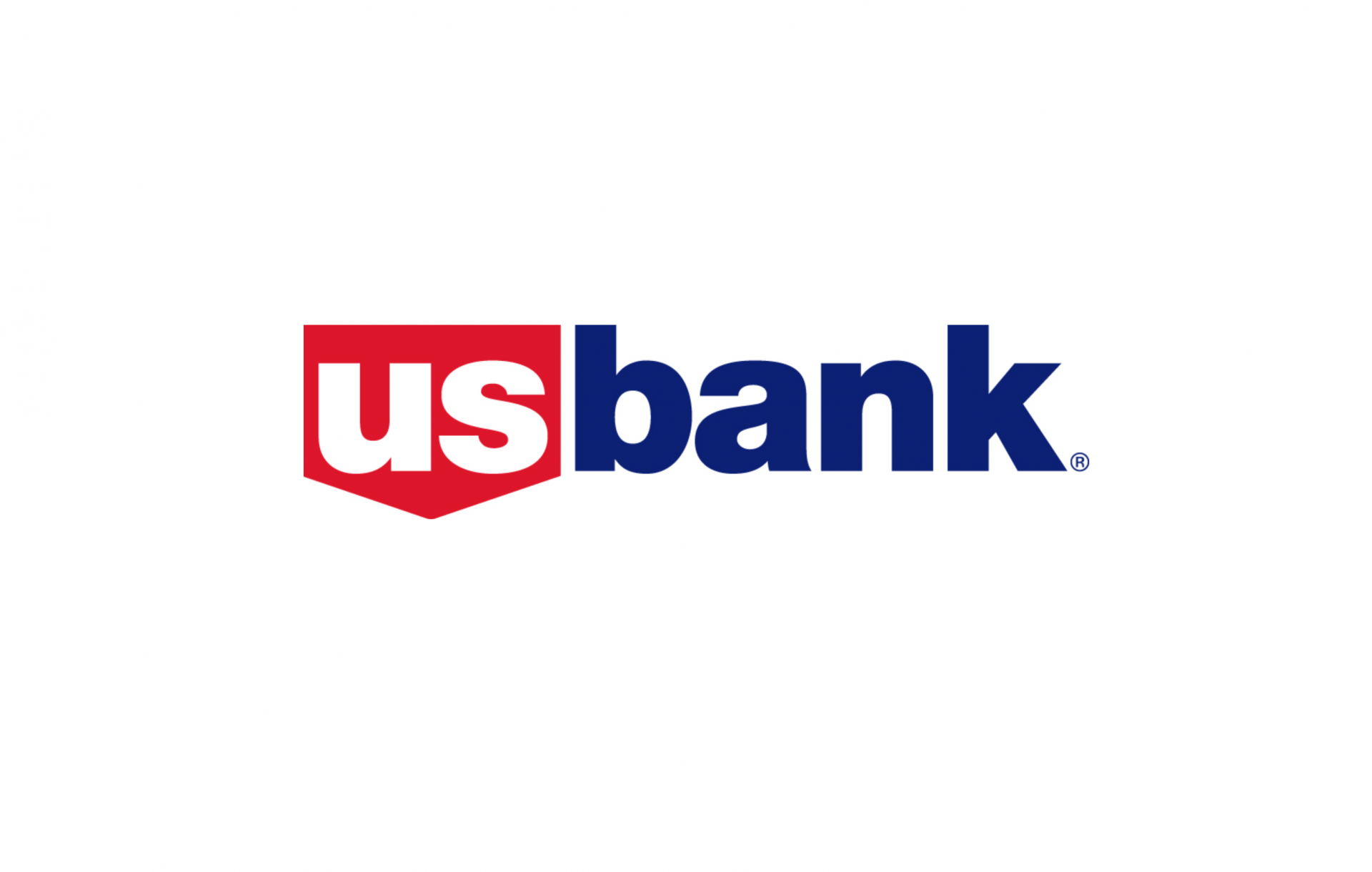 Stream Data Centers (Stream), a national data center developer and operator, announced it will build a 56,000-square-foot data center for U.S. Bank in the Minneapolis metro area. Construction is underway on the $250 million facility, which was announced last year, with an estimated completion of December 2017.

More than 25 new or refurbished data centers have been completed in Minnesota since 2012, according to officials with The Minnesota Department of Employment and Economic Development (DEED), and the projects represent a capital investment of more than $2 billion. Nearly 90 percent of them are in the Twin Cities, which ranks eighth among the nation’s large metro areas for the size of its data-processing workforce.

Much of this growth is fueled by the state’s sales tax incentive. Passed in Q3 2013, the program offers sales tax rebates on the purchase of computers and related equipment, including networking and storage systems, cooling and power infrastructure, and software. The program also exempts sales tax on energy consumed at the qualified data center. The incentive remains in place for 20 years, as long as the facility is at least 25,000 square feet and the company invests $30 million into the development.

About the Minneapolis-St. Paul Area
The Minneapolis-St. Paul area was ranked by Forbes Magazine in the top 20 Best Places for Business and Careers, and is the third largest metropolitan area in the Midwest. The region is also home to corporate headquarters for 19 Fortune 500 companies and several large, privately held firms. Business growth and new job creation are on the rise in the area, emphasizing the growing needs to ensure that their data and applications are secure and available.

About U.S. Bank
Minneapolis-based U.S. Bancorp (USB), with $450 billion in assets as of March 31, 2017, is the parent company of U.S. Bank National Association, the fifth-largest commercial bank in the United States. The company operates 3,091 banking offices in 25 states and 4,838 ATMs and provides a comprehensive line of banking, investment, mortgage, trust and payment services products to consumers, businesses and institutions. Visit U.S. Bancorp on the web at www.usbank.com.

In our 23rd year, with a successful track record of 24 data center projects in our past and present portfolio, Stream is proud to offer immediate data center availability in major US markets. Learn more here about our spacious hyperscale campus availability in Phoenix, Dallas and Chicago II, as well as enterprise data center space in Houston and Minneapolis.