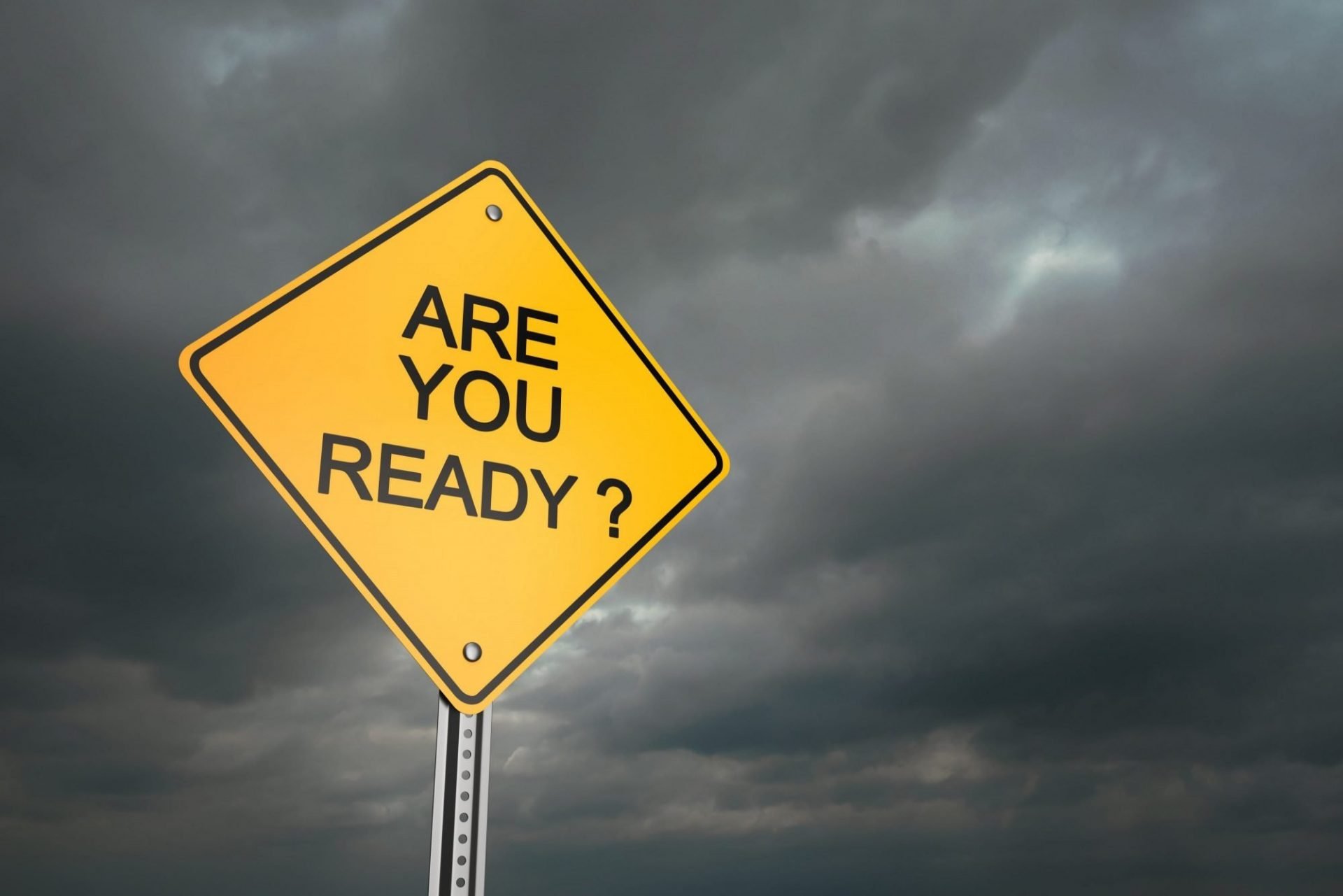 Hurricane season is already upon us. Even though the days are getting warmer and sunnier, the National Hurricane Center reports that June is a busy time of year for tropical cyclones along the southeastern US coast, the Gulf of Mexico and the western Caribbean Sea. Later, during the late summer and fall, we begin to see more tropical storms and even the chance of large hurricanes that ultimately affect inland facilities. While our weather analysts can usually predict the type of weather we will see, it can be difficult to be sure when and where a severe storm will strike.

That’s where Stream Data Centers comes in. We believe that, in times of crisis, data security and safety should be a given. According to the Congressional Budget Office, annual expected economic losses to commercial businesses from hurricane winds and related flooding total roughly $9 billion. Companies that have mission-critical infrastructure in colocation facilities within hurricane-prone zones need to have peace of mind, knowing that when a storm bears down, their data systems will remain secure.

We believe there is no better way of demonstrating our capabilities than pointing to our real-world experience keeping our clients up and running with complete and consistent access despite the deadly, unpredictable storm that was Hurricane Harvey. In August 2017, tropical storm Harvey approached the southern US coast and intensified to hurricane level, making initial landfall near Port Aransas, Texas. Instead of continuing further inland, the storm went back to sea, strengthened some more and then headed directly over Houston where it lingered. The damage from winds and flooding was intense, much stronger than the region had been told to prepare for. Fortunately, the Houston-based Stream team at our facility in The Woodlands, backed by our network of critical environments teams in San Antonio and Minneapolis, were prepared to ensure our customers’ safety, uptime and data security.

For Stream Data Centers, emergency response preparation is second nature. The standing goal for data integrity is protection, and any event that threatens business continuity brings out the dedication to that goal. The emergency command bridge is the company’s predetermined, documented plan of action for maintaining stability during critical load situations. Activating the plan means all hands on deck, with the ability to pull together quickly and take on the roles necessary to ensure smooth operations in the midst of harsh conditions. Each Stream team member has the authority to make decisions necessary to the role, while our data center remained high and dry despite the flooding conditions throughout the region.

In the case of 2017’s Hurricane Harvey, we were focused on the following five elements:

You can read all the details about our successful response to Hurricane Harvey in our case study available for download here. True to our culture, Stream’s resilience came from a holistic process that started well before the storm with site selection and facility construction. Most importantly, thanks to these efforts, customers of The Woodlands data center did not need to inquire about the integrity of the facility protecting their IT systems during Hurricane Harvey. They trusted us to deliver – and we did. 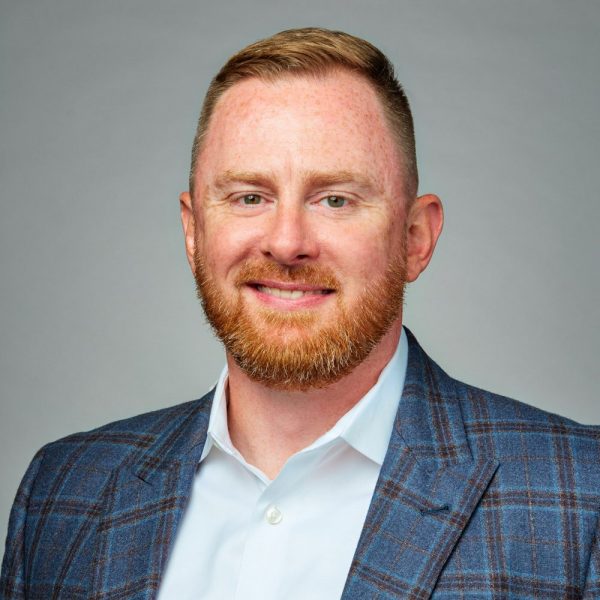