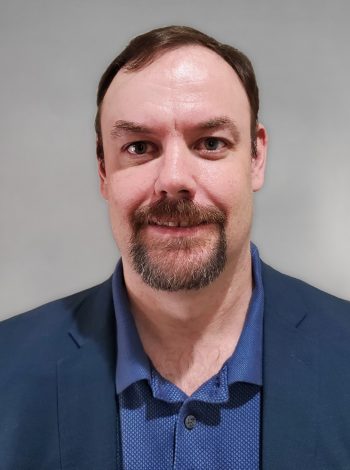 Jesse not only works to ensure that all major systems within Stream’s Phoenix data center remain up and running — he also co-leads the organization’s robust Health, Safety & Environment program. Driven by the belief that “safety is a behavior, not a tagline,” Jesse is integral to Stream’s ability to provide a healthy, secure working environment for all employees from coast to coast.

Before taking on his current roles, Jesse served as a lead critical facilities technician for Stream’s Minnesota data center site. He also spent several years in the nuclear power space, including his service as a nuclear engineer in the U.S. Navy. He is currently pursuing a degree in nuclear engineering technology with a concentration in leadership.