The Texas Advantage – The Energy Market 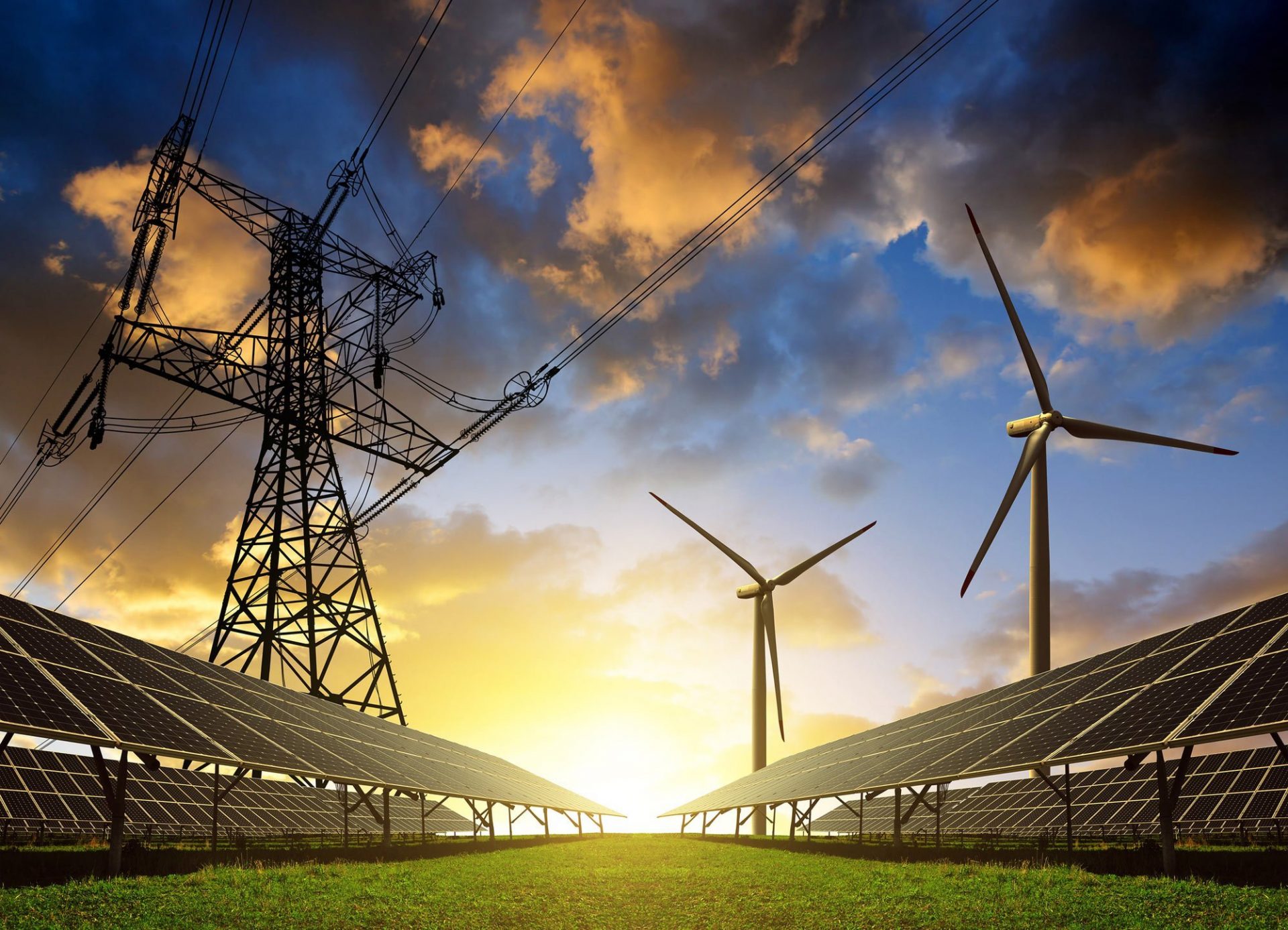 Choosing a data center location is a vital decision for all organizations. Data center markets offering competitive options, low hazard risk, tax incentives, and business friendly environments are highly attractive to companies with infrastructure requirements. These factors have led to increased demand in areas like Northern Virginia, Chicago and Silicon Valley. While data center markets in Texas (Dallas, Austin, Houston and San Antonio) have seen significant growth for many of the same reasons, the Texas market also attracts data center users because of its unique energy market. 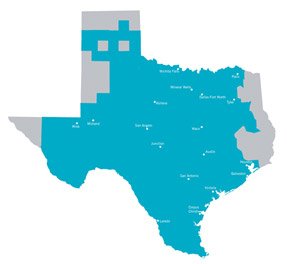 Independent Power Grid
The largest differentiator for Texas is its own, independent power grid. The grid is managed by the Electric Reliability Council of Texas (ERCOT) and is completely contained inside the state. This grid independence allows it to be free from most government regulations and fees on interstate electricity sales, a benefit of being outside the Federal Power Act, which was established in 1920.

Increasing Focus on Improvements
The state of Texas is the largest power consumer in the US, with over 71 GW of consumption at peak demand. If Texas was its own country, it would rank between Great Britain (62 GW) and France (92 GW) at peak demand. ERCOT has focused on improving the state’s power infrastructure and increasing renewable energy generation as demand has grown over the last several years. In 2016, over $2 billion worth of investments were made to the ERCOT ecosystem, which included overall improvements and new transmission lines. ERCOT is also investing in smarter metering systems, which will provide greater accuracy relating to power load analytics. Renewable energy generation is a continual for ERCOT, and Texas currently leads the US in wind energy generation, with turbines producing over 19,000 MW of power. As of June 2017, 787 MW of solar capacity were generated, with plans to install over 1,000 MW over the next year.

Other benefits we’ve seen are innovation of products. Users in ERCOT can select not just retailer, but a variety of features and contract structures that are possible (and encouraged) via a competitive market.

While Texas features many of the benefits found in other major data center markets, the unique energy market distinctly benefits the state’s data center users. Organizations with infrastructure requirements in Texas can take advantage of the improving, independent power grid and flexibility it provides, all which have contributed to data center growth in areas like Dallas, Austin, Houston, and San Antonio.

About Stream Data Centers
Stream Data Centers is committed to improving the critical environments experience through exceptional people and service. Since 1999, Stream has been an active investor and industry leader, providing premium services, optimized value and scalable critical environments to the Fortune 500 and beyond. To date, Stream has acquired, developed and operated more than three million square feet of data center space in Texas, Minnesota, California and Colorado, representing more than 200 megawatts of power.