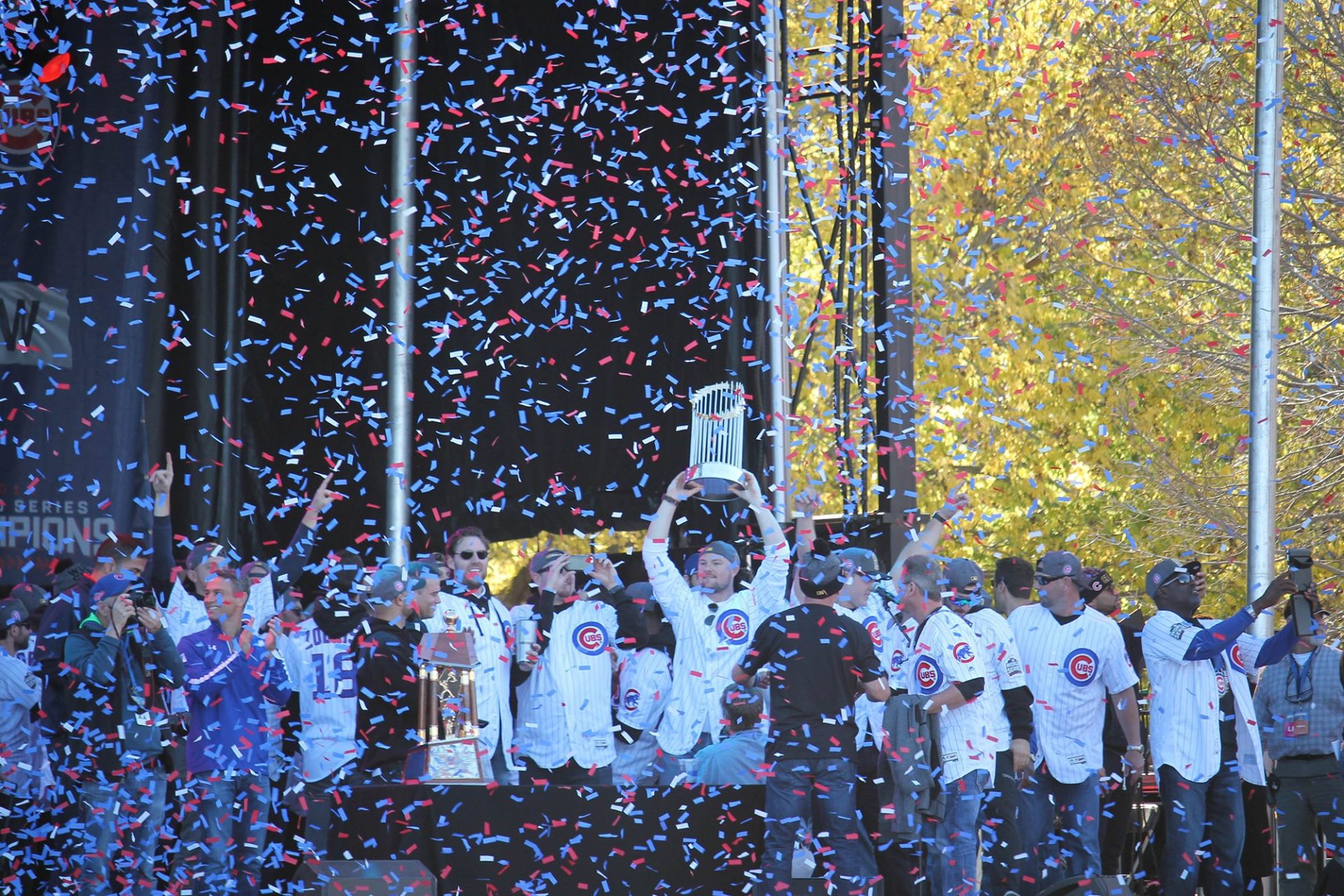 If you’ve read our last “Why Here” missive about Minneapolis – or the one before that, about Dallas – you may have noticed a running theme. In each, we talk about the same five factors: power cost, tax incentives, renewable energy, network connectivity, and the ease of doing business.

It’s not a coincidence. We develop data center capacity in markets that are great for data centers. So do hyperscalers, enterprises, and other colocation providers. Because these are the metrics on which the “Where should the workload live?” decision is made. (For more on that, check out our latest white paper.)

So, the reasons why a Chicago data center makes sense aren’t new. They’re power cost, tax incentives, renewable energy, network connectivity, and the ease of doing business. But read on, because when you dig into the data (and we’ve got lots of it here) you may learn a thing or two about the Chicago data center market – like what railroads and networks have in common.

Power: below-average cost and above-average reliability
Electricity rates in Chicago are among the lowest of top data center markets. Between $0.055 and $0.065 per kWh, energy cost in Chicago is 34% lower than the New York Tri-state market, 48% lower than Silicon Valley, and 50% lower than Los Angeles. Given that power is typically the largest single operating expenditure, 34-50% savings can make a significant difference on the bottom line. 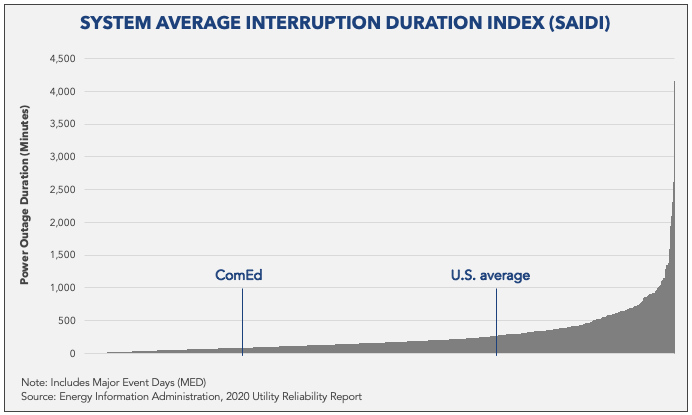 Of course, at Stream Data Centers we take added measures to ensure grid outages don’t affect our customers. Our proven topology and reliability-focused operational excellence ensures high availability at our Chicago data center. We commit to a 99.999% SLA but in fact, we’ve never dropped a workload.

As with the railroad, so with the network: Chicago connects east and west
If you’ve ever taken the famous architecture tour on the Chicago River, you may recall that beginning in the mid-1800s the city grew faster and bigger than St. Louis (then the largest city west of the Mississippi and the nation’s second-largest port city) because it was Chicago that became a hub for the railroads. (Still love ya’ St. Louis.) It’s the same story for fiber connectivity – Chicago became the network hub of the Midwest because in fact, most fiber cable was laid along railroad tracks. Once again, Chicago is the connector between the east and the west.

Indeed, today Chicago is a network hub with many local internet exchanges for peering and cloud on-ramps to AWS, Google Cloud, Azure, Oracle Cloud, and IBM Cloud. (In addition, Microsoft Azure and Oracle Cloud have nodes in Chicago.) So, whether it’s through peering at a local IX or connection into the cloud, customers at Stream’s Chicago data center have reliable low-latency connectivity wherever they need to go. As always, Stream is carrier neutral and we don’t charge for cross-connects. 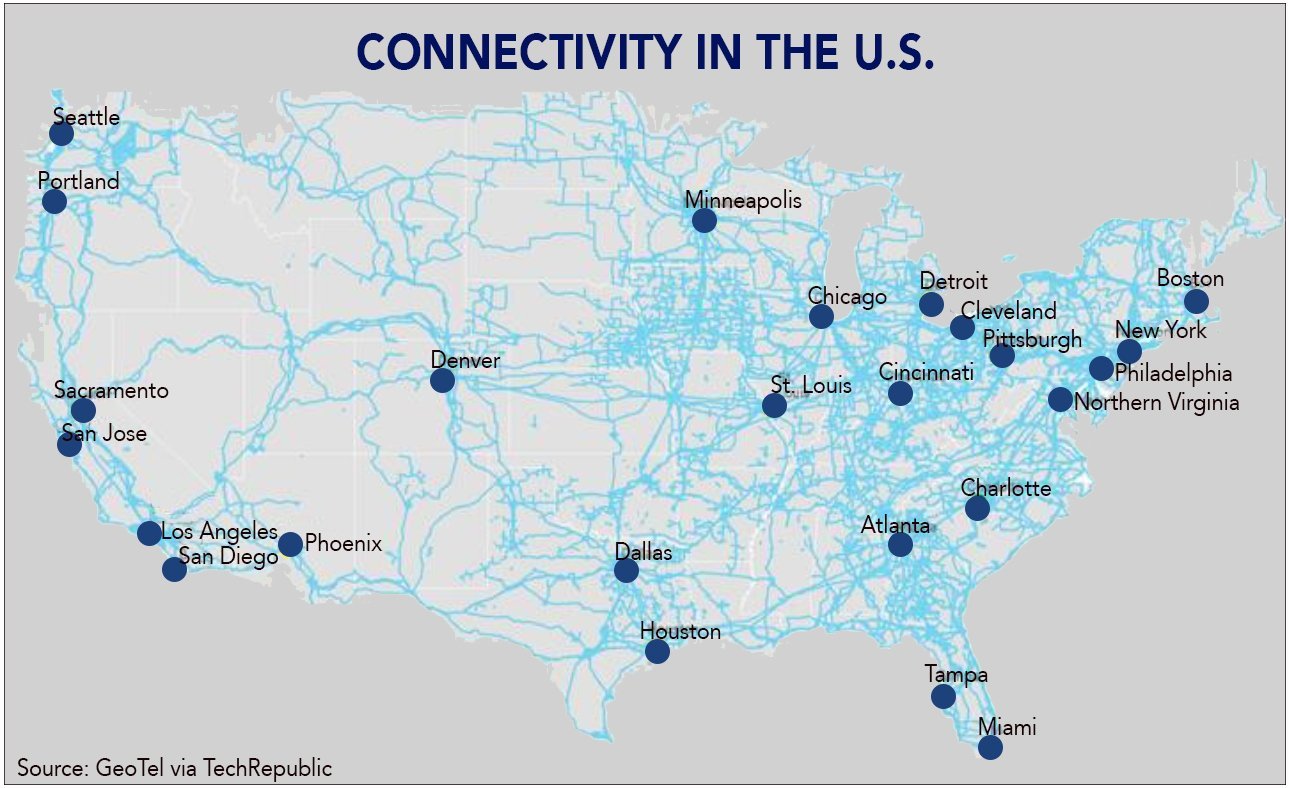 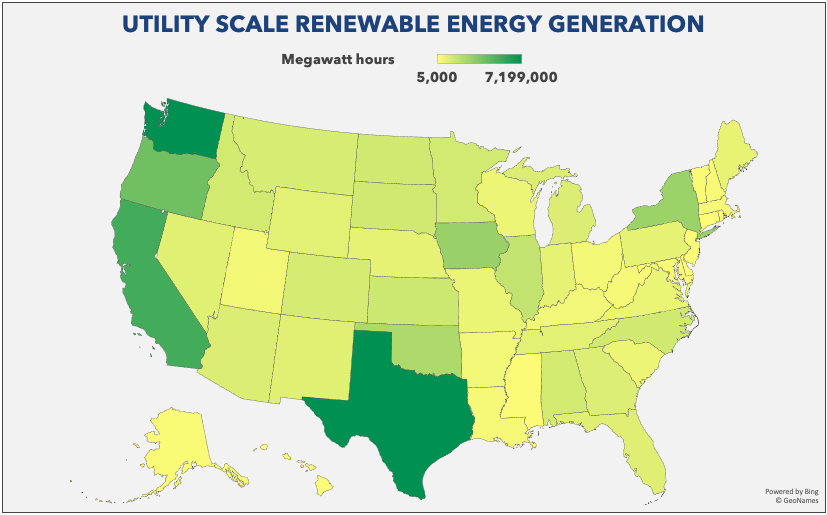 We built our first Chicago data center (which is fully leased) in 2018 and our second Chicago data center last year so we, sadly, weren’t there to witness the Cubs beat the Cleveland Indians in Game 7 to break their 107-year championship drought (still the longest-standing in the MLB). And while we still haven’t answered the crazy question in our headline, for all the reasons we’ve articulated here, we’re really proud to be in the City of Big Shoulders and highly recommend Chicago be on your short list as you make your “Where should this workload live?” decision. 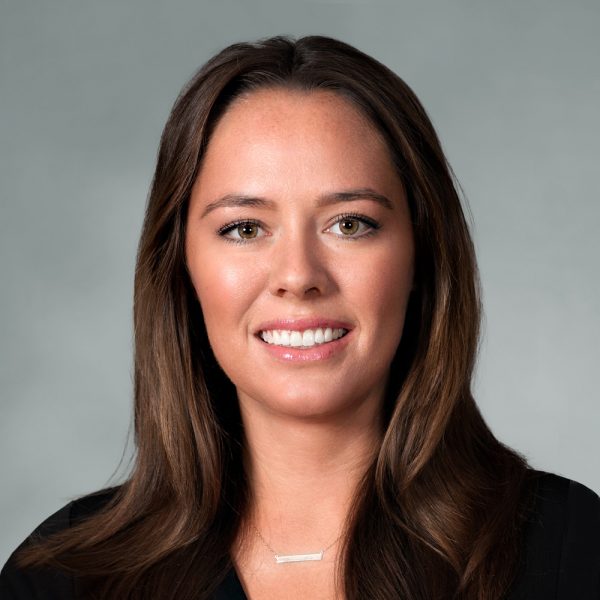 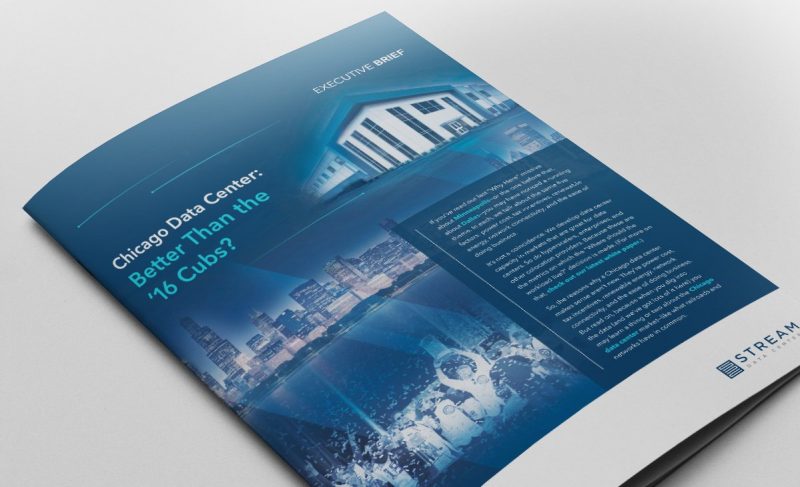 While we weren’t there to witness the Cubs beat the Cleveland Indians in Game 7 to break their 107-year championship drought, we’re really proud to be in the City of Big Shoulders and highly recommend Chicago be on your short list as you make your “Where should this workload live?” decision.
Download White Paper

In our 23rd year, with a successful track record of 24 data center projects in our past and present portfolio, Stream is proud to offer immediate data center availability in major US markets. Learn more here about our spacious hyperscale campus availability in Phoenix, Dallas and Chicago II, as well as enterprise data center space in Houston and Minneapolis.