The Texas data center market historically attracts a steady amount of data center demand, but over the past several years, activity has exceeded expectations. Its central U.S. location, skilled workforce, and tax incentives available for data center users are strong reasons why companies find the state attractive for their IT infrastructure. Data center growth occurs in Texas for many of the same reasons companies flourish in the pro-business state, which is proven by the 54 Fortune 500 companies currently calling Texas home. The majority of the state’s electric capacity is managed by ERCOT (Electric Reliability Council of Texas), which provides reliable and robust power delivery. Coupled with the strong economy and impressive GDP growth, Texas is well positioned to win data center projects for years to come.

A Closer Look at the Top Texas Data Center Markets

Dallas-Fort Worth
Dallas is considered either the second or third largest data center market in the United States (opinions vary) and the largest in Texas. The area boasts some of the nation’s lowest power costs. Current market conditions allow for long-term energy contracts with all-in rates below $0.05 per kWh. Add to this, the connectivity available and an economic climate that is favorable for business growth, and it’s not surprising to see DFW as one of the fastest growing markets in the country. The demand for data center space comes in a variety of sizes, including small to mid-size businesses seeking single-cabinet leases, as well as global companies needing large amounts of space and power. A recent trend in Dallas is the construction of data center shell facilities. This approach allows data center operators to accommodate demand in a timely manner, while preserving capital.

DFW’s data center market originated in and around Dallas’ central business district due to the rich telecommunication infrastructure put in place by some of the original Internet companies. This led to several buildings being retrofitted to accommodate data center users (e.g. Infomart Dallas, 2323 Bryan, among others). Today, these buildings act as interconnection hubs for some of the largest consumers of data center space in the world. North Texas cities such as Richardson, Plano, and Carrollton benefited from the growth by offering sites and buildings with expansion opportunities. In addition, most colocation providers in the DFW market are choosing to construct new facilities instead of retrofitting existing buildings worthy of conversion.

Over the last several years, corporations like Toyota, State Farm, Pizza Hut, and J.P. Morgan Chase established large office locations in surrounding suburbs north of Dallas. Many data center operators responded to the growth of these enterprises by building or expanding campuses within close proximity (Plano, Richardson, Garland, and Frisco), ensuring these companies would have access to robust data center facilities.

Although Fort Worth has not historically seen the demand of Dallas, Facebook’s decision to deploy approximately 750,000 square feet of data center space in 2015 is certainly worth mentioning. Based on announced expansion, the campus is projected to be as large as 2.5 million square feet with a price tag of $1 billion.

Houston
Houston’s primary economic growth engine is the energy industry, which has contributed in past years to data center growth in this market. Despite the recent energy industry decline and its impact on data center demand, the market remains healthy from these companies altering their IT strategies. Companies that would have historically leveraged capital dollars to build their own facilities are more inclined to lease space from the quality mix of data center providers with capacity in Houston. Furthermore, Houston’s evolving healthcare market is fueling additional demand from organizations interested in outsourcing their company’s IT infrastructure.

Austin
With a low unemployment rate and increasing job growth, Austin attracts data center users for reasons different than Dallas, Houston, and San Antonio. Austin is also a growing tech hub for both large enterprises and startups, which appeals to data center users with smaller IT requirements (less than 500kW). The city, centrally located in the state, provides a low-risk of natural disasters. Most colocation providers choose to locate in the Met Center business park in Southeast Austin. With more than 500-acres of land, this area serves as an ideal location for data center operators interested in attracting companies with infrastructure needs.

Stream Data Centers has a successful track record of developing and operating data centers in Texas. With more than 1.2 million square feet of data center space developed in the state since 1999, the Texas-based firm can deliver wholesale, purpose-built, powered shell, and build-to-suit projects to an end user’s specifications. Stream Data Centers currently has strategic locations in Dallas, Houston, San Antonio, Denver and Minneapolis. 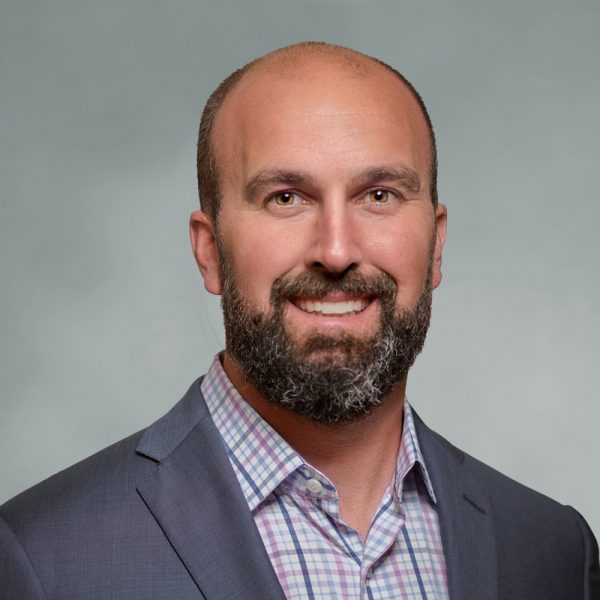